Brazil's new Minister of Agriculture is Carlos Favaro. Mr. Favaro is 53 years old, was born in Parana and is currently a producer in Lucas do Rio Verde in the state of Mato Grosso. He is a senator from Mato Grosso and was president of the Soybean & Corn Producers Association of Mato Grosso (Aprosoja-MT) from 2012-2015. He has also been the vice-governor of Mato Grosso.

Upon his appointment, Favaro stated that "the agricultural sector is the most prosperous in Brazil with enormous growth potential and not one millimeter to retreat." In an address to Congress before the inauguration on Sunday, Lula said that he would fight hunger and deforestation, lift the economy, and try to unite the country.

Below left is Brazilian President Luiz Inacio Lula da Silva - Lula, and below right is the new Minister of Agriculture, Carlos Favaro. The lady in the bottom left-hand corner is Marina Silva, the Minister of the Environment. 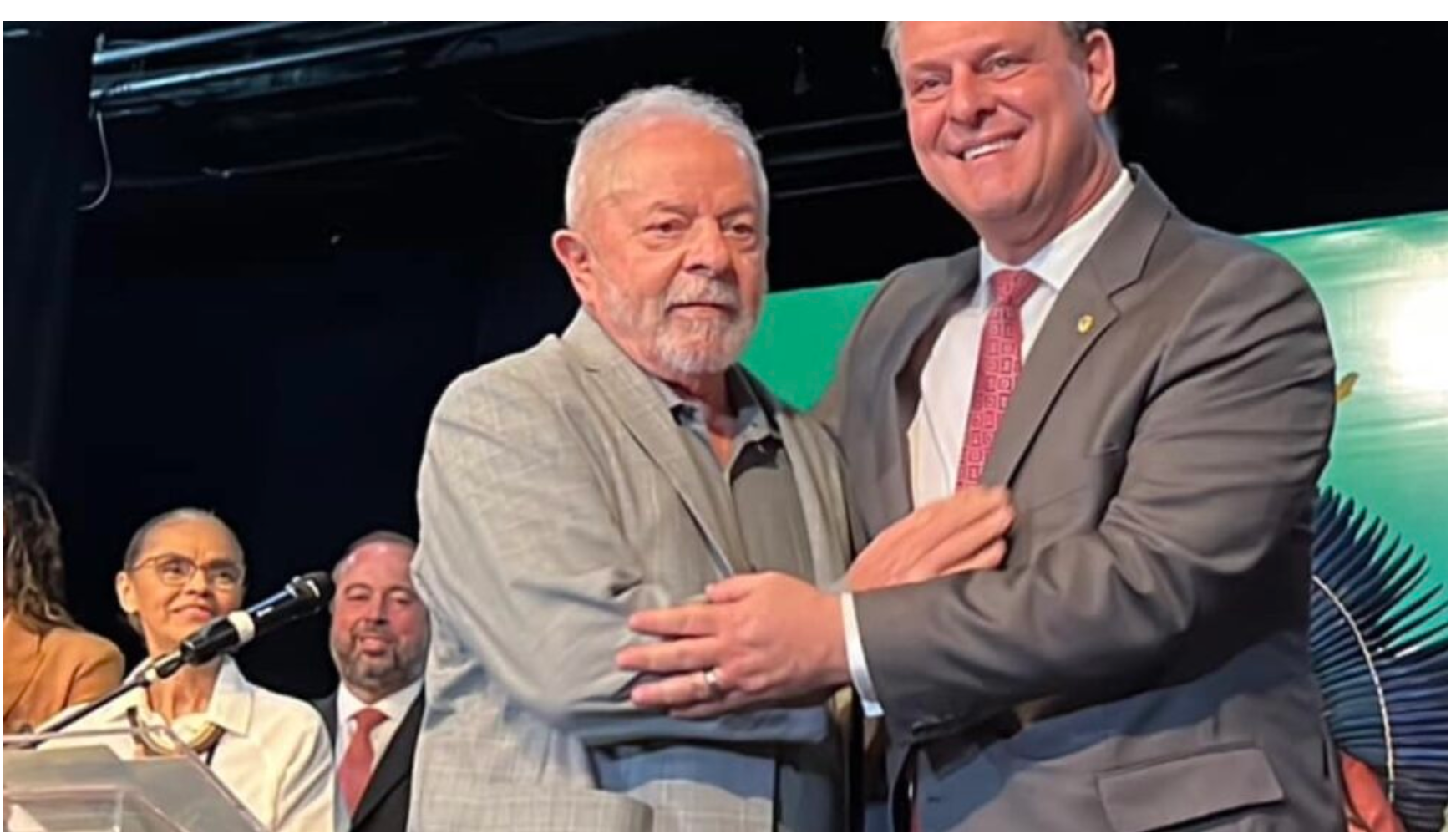